You know your customers really love to ski. So, what’s the best way to engage them? We meet them at the mountain, of course. Ming invited Your Majesty to craft a new way to launch a ski film they were producing for Swedish Match.
Rather than just posting to YouTube alongside a mountain of ski films, we gamified the watching process by enticing skiers to show their love for the sport. The “Altitude Drop” experience required passionate skiers to prove their altitude to unlock an epic ski film. To reach the most experienced skiers first, the film began its descent at 13,000 feet, and over the course of a week, carved its way down the mountain. To unlock the film, skiers had to prove that their altitude matched or surpassed the film’s altitude on that day by checking in—with GPS enabled—on their smartphones, the website or a stand-alone iOS app.
When the film finally reached the base of the mountain, it became available to everyone, at every altitude. At the end of the campaign, fans could explore the stats: from the highest-altitude check-in to the number of cities (152) and countries (22) that unlocked the film. They could even access exclusive, behind-the-scenes footage.
Altitude Drop marks the first time altitude was used as a physical gaming mechanism, and one of the first times anyone made a WebGL-driven campaign for iOS. 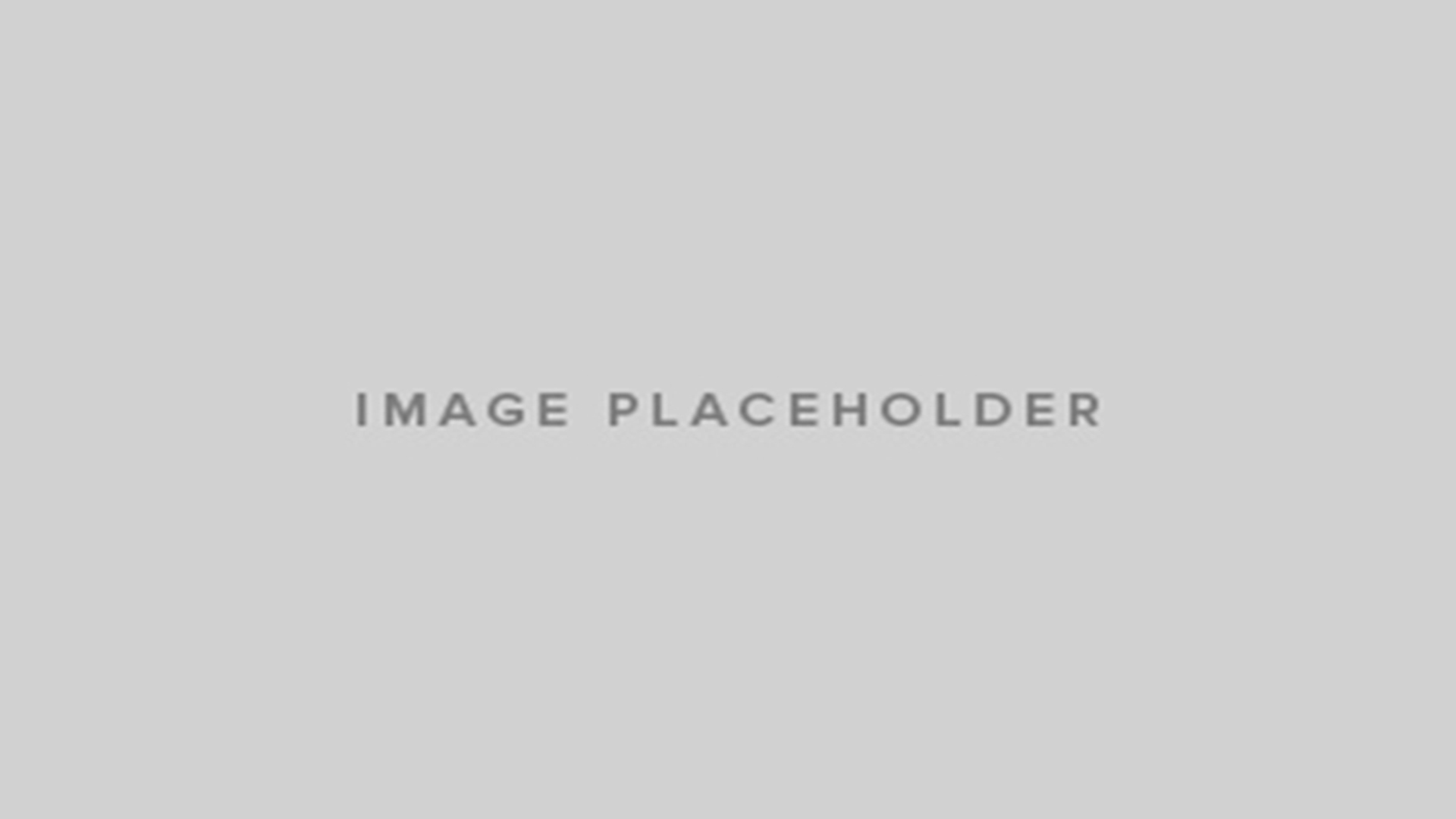